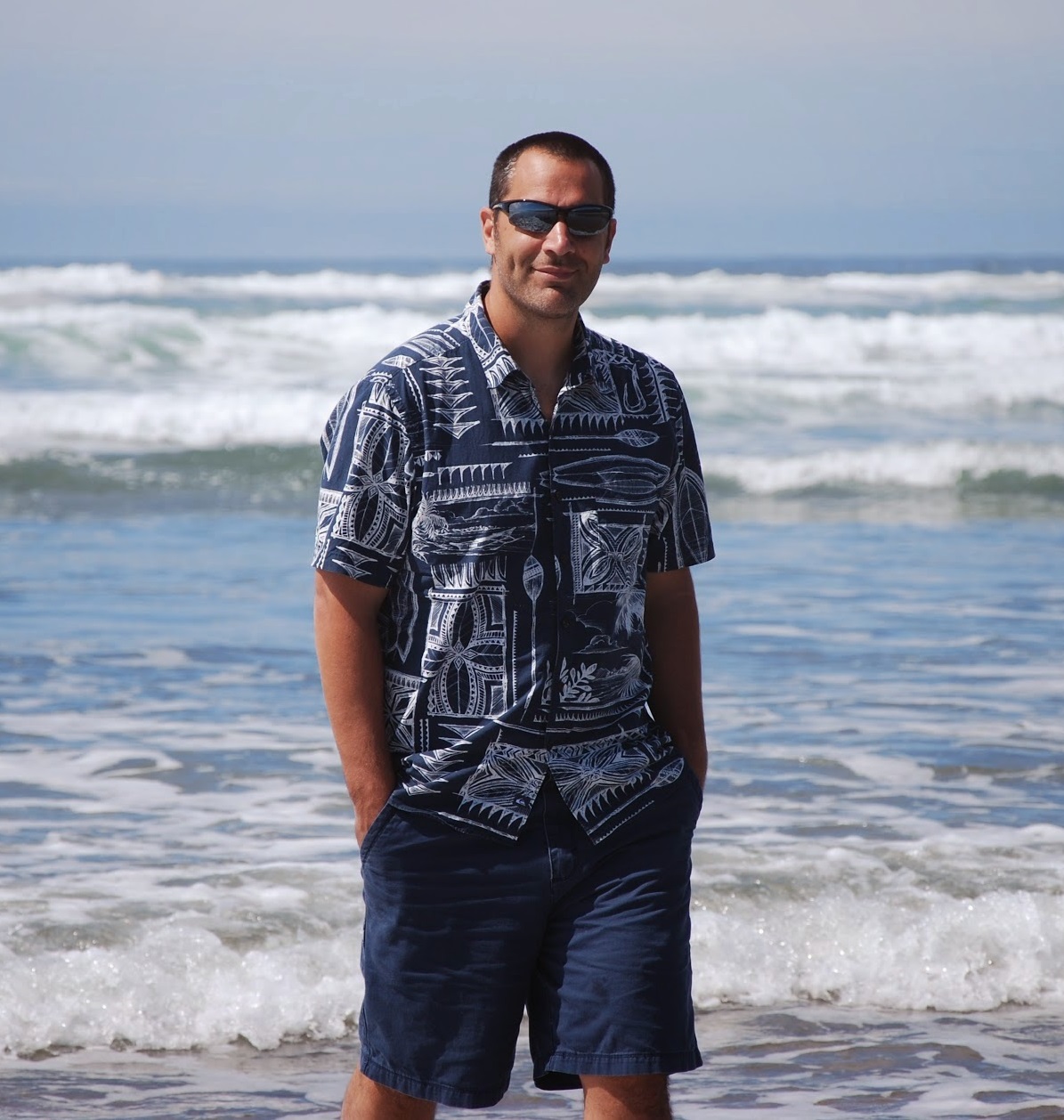 Leaving university Bill worked for The Insitu Group, a small company in Bingen WA that was developing the Aerosonde: a small autonomous unmanned aerial vehicle (UAV). Aerosonde was designed to solve a chronic data shortage problem plaguing numerical weather forecasting: the absence of insitu weather sampling over the oceans. As originally conceived the Aerosonde would act as a mobile weather balloon; returning measurements of pressure, temperature, humidity, and winds in vertical soundings as it traversed over the oceans. During his tenure at Insitu Bill took over the software development for Aerosonde, working on the flight, simulation, and ground station software. He also served as both internal and external pilot for the Aerosonde, participating in many flight tests and deployments. Most significantly Bill served as site lead, and internal and external pilot, for the landing of the first ever crossing of the Atlantic Ocean by an autonomous UAV in August 1998. That UAV, Aerosonde Laima, now rests in the Boeing museum of flight in Seattle WA.

In the spring of 1999 Bill, and partner Ross Hoag, left Insitu to found Cloud Cap Technology (CCT) in Hood River OR. CCT was founded on the idea that there would be a need for high quality components to serve the growing UAV market. Traditionally UAV flight management systems were organically developed by the vehicle manufacturer for the specific application at hand. Cloud Caps original idea was to produce a generic flight management system that could be adapted as needed by the customer to manage a variety of vehicles and applications.

In early 2002 CCT succeeded in that goal by producing the Piccolo autopilot system. Piccolo refers to “a small instrument an octave higher than others”, a fitting name for the system. Piccolo was generic, with all the tools needed to adjust it to different vehicle designs included. The Piccolo also exemplified system integration, including all the flight sensors, the datalink, processing, payload management, and power management in a single small package. In addition to the autopilot itself the Piccolo system included ground station hardware and software, hardware and software in the loop simulation, and all the ancillary components needed to integrate into an airframe.

Piccolo has shipped nearly 4000 units, has achieved experimental aircraft certification with the FAA, Navair flight certification, and has been deployed to wartime theater operations on multiple different vehicles, accumulating many tens of thousands of hours. In addition Piccolo is favored as the system of choice for university and research organizations, as its design lends it to customization for different applications. Piccolo has been adapted to fly blimps, manage aerostats, drive boats, and other applications never originally considered in its design. Piccolo remains the signature product for Cloud Cap Technology.

In 2005 CCT began development of stabilized camera payloads for UAVs. At that time there was a dearth of small high performance payloads, and many customers of the Piccolo system had been asking if Cloud Cap could develop such a product. The result, called the TASE gimbal, was introduced in 2006. As with the autopilot Bill served as the lead software developer. He authored the stabilization and control algorithms, implemented the gimbal communications protocol, and developed the interface between the autopilot and the gimbal. Over the ensuing years the TASE gimbal evolved into a family of systems with ever greater performance; but each sharing a common legacy of high integration and small size. The TASE gimbal is the payload of choice for developers of weight constrained UAVs, and has been deployed to theater in several forms on different aircraft.

In 2009 CCT was purchased by Goodrich. Bill stayed on at Cloud Cap as chief engineer, and later chief autopilot engineer. From 2009 through 2012 Cloud Cap quadrupled in revenues and head count. Several new smaller autopilot variants were developed, as well as the highly successful TASE400 gimbal, with Bill sharing a leading technical role in the development of those products.